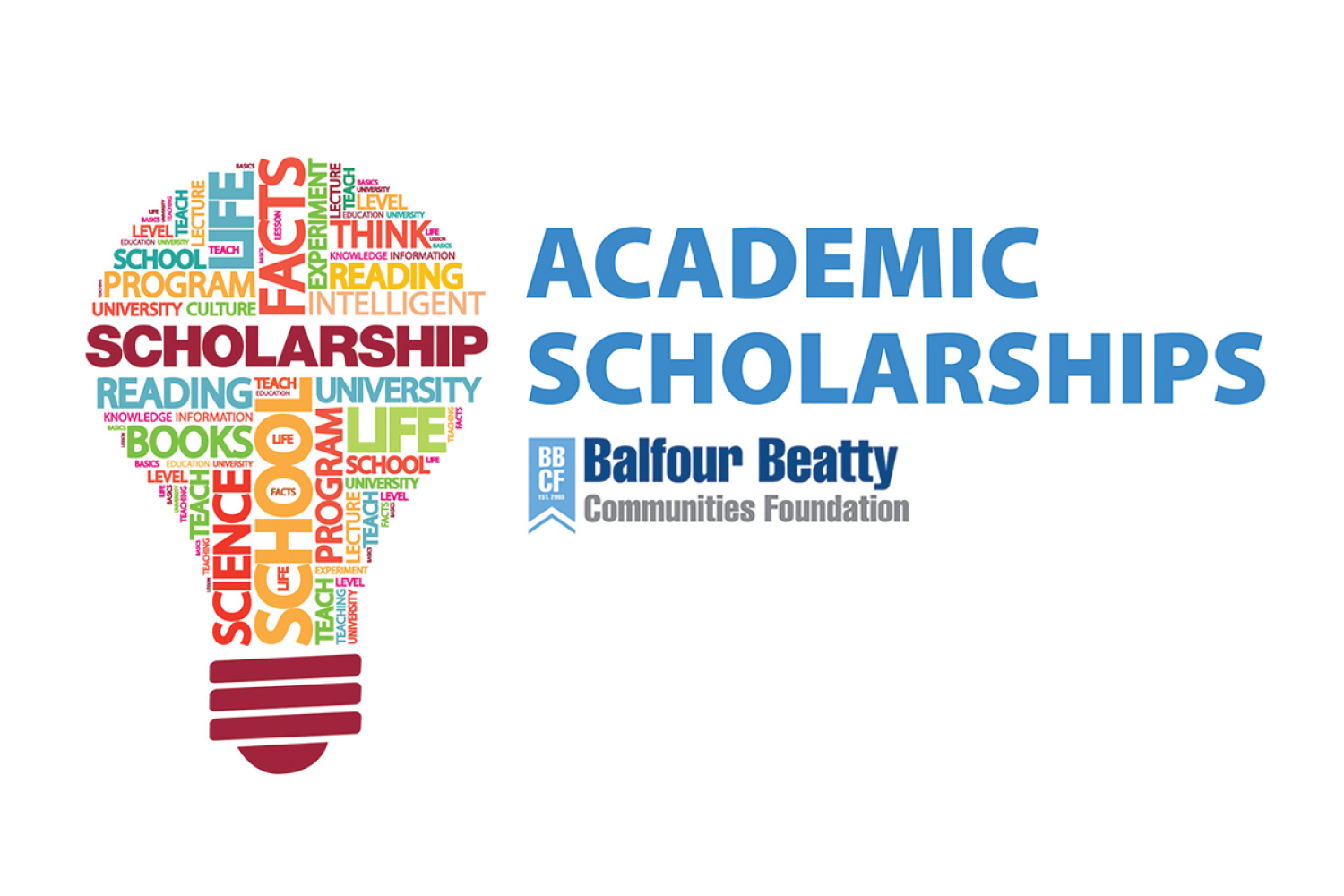 “We’re proud to have the opportunity to help these students take this important step in achieving their goals,” said Kathy Grim, board member of the Balfour Beatty Communities Foundation. “The promise and potential of so many students came through in their essays, and it’s a true honor to be able to invest in the academic careers of our residents. We look forward to continuing this tradition for years to come.”

Residents at communities across 22 states received scholarships for the 2019/2020 academic year. Scholarships are awarded based on an essay submission as well as students’ academic achievements, GPA, community involvement and financial need. The scholarships are given as part of the foundation’s ongoing goal to encourage and promote the pursuit of education and commitment to community leadership.