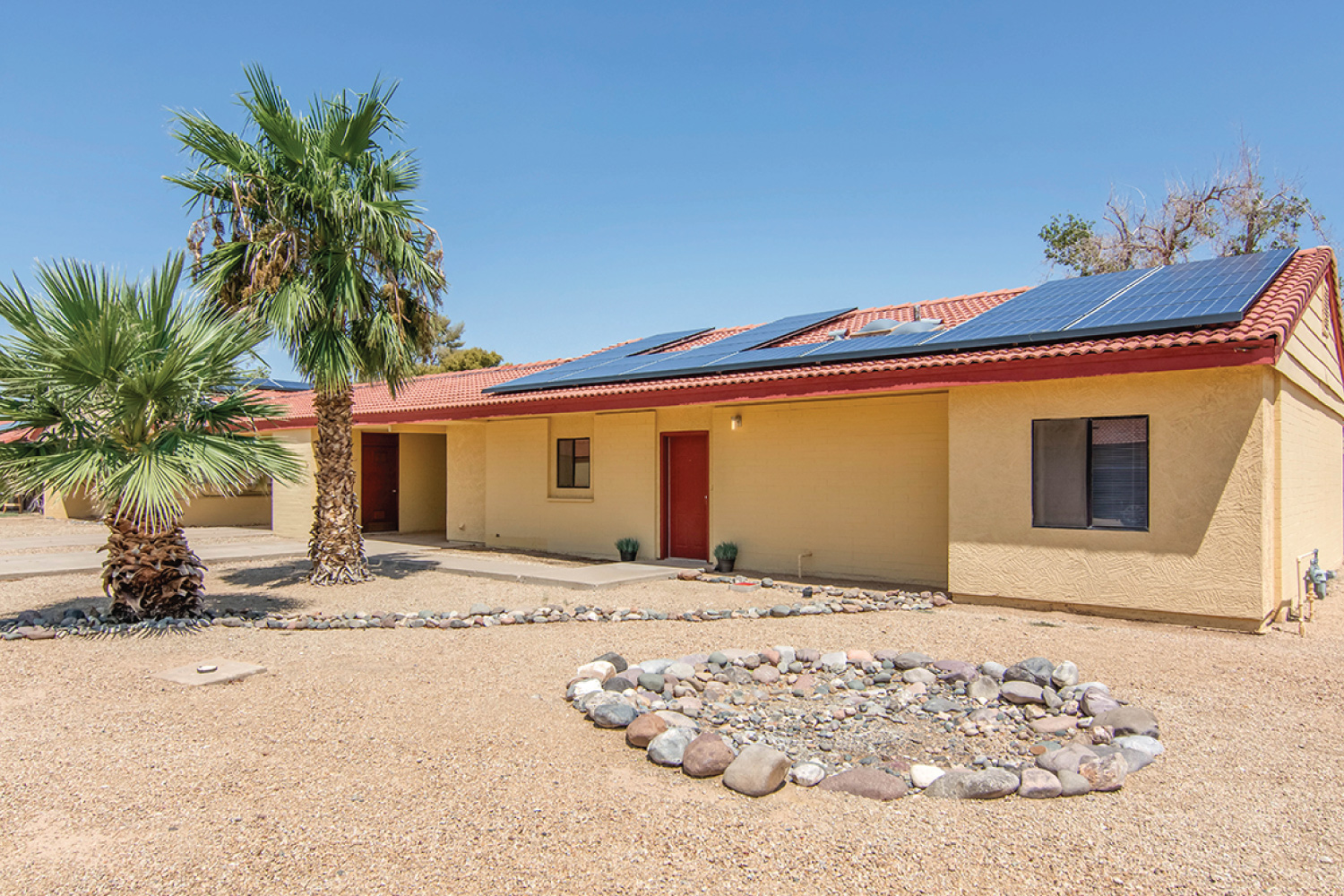 “The rooftop solar program not only has a positive impact on the environment, but directly supports our DOD partners in their effort to develop more resilient, energy independent military installations,” said Mark Lavin, senior vice president of project management and development for Balfour Beatty Communities. “We are constantly driving to identify improvements and efficiencies in housing as part of our long-term partnerships with the DOD. In addition to surpassing renewable energy targets, this program saves the military departments and service member’s money by operating energy services at lower and more predictable rates.”

Highlights from the rooftop solar program include:

More than 32MW of solar installed across 12 military installations Offset 70% of energy consumption at Luke Family Homes—the privatized housing at Luke Air Force Base in Arizona 53,787,169 kWh of energy generated in 2018 Congress established the Military Housing Privatization Initiative (MHPI) in 1996 to improve the condition of housing for military service members by forging partnerships with experienced private-sector leaders in the housing industry to expand and update the military housing portfolio. As a leading MHPI partner, Balfour Beatty Communities has partnered with SolarCity (now Tesla) at several military housing locations throughout the U.S. to support the Department of Defense’s Office of Energy Initiative goal to deploy 1 GW of renewable energy and derive 25 percent of total energy consumed from renewable energy sources by 2025.