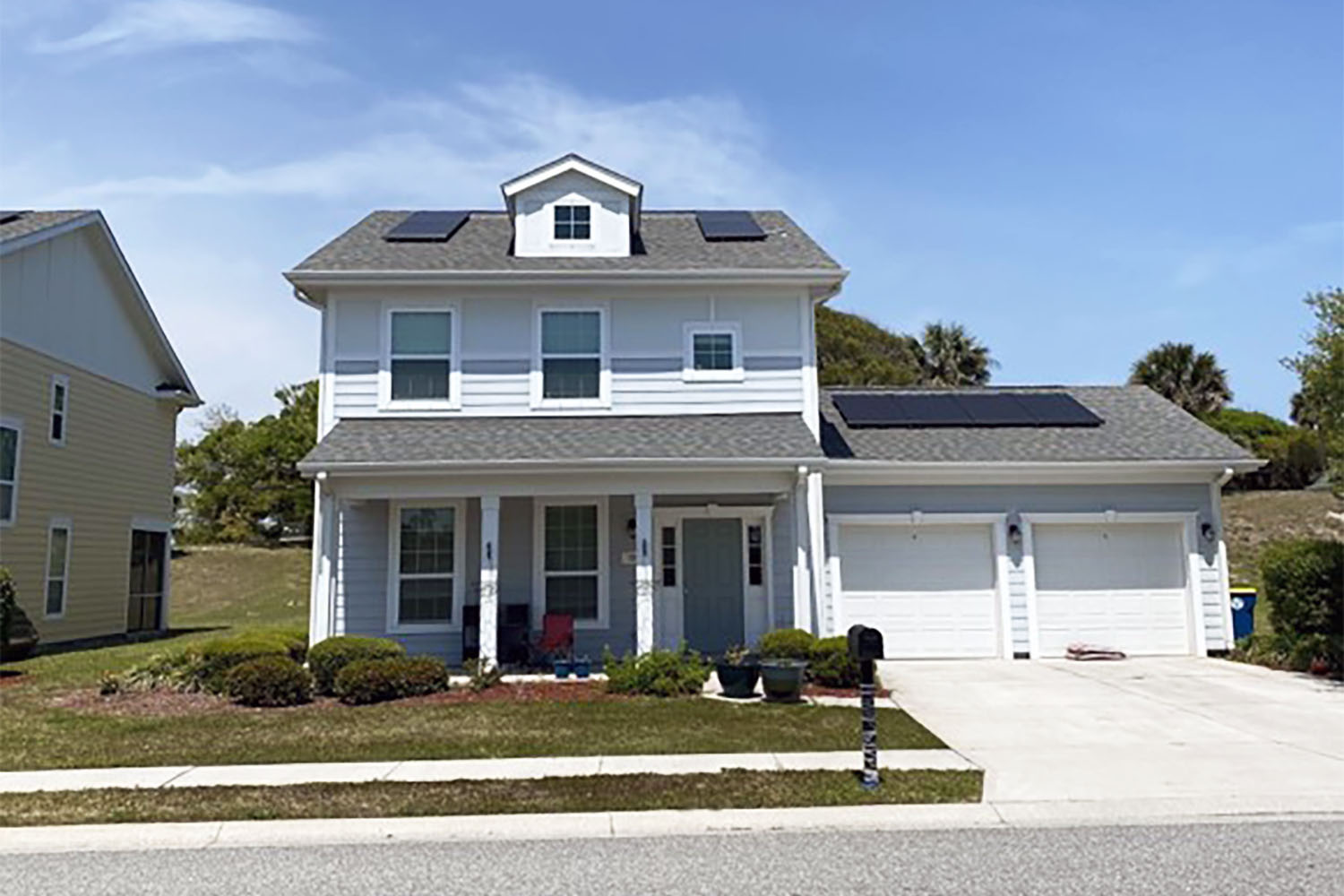 The rooftop PV systems are being installed and maintained by Sunrun and are slated to be fully operational by early fall 2021. Balfour Beatty Communities' has installed more than 31 megawatts of solar projects across 12 military housing communities. Plans are currently being negotiated to install similar solar systems at three additional Navy housing communities managed by Balfour Beatty in Florida and Georgia.

"Balfour Beatty Communities is committed to deploying our sustainable solutions that bring both economic and environmental benefits to our military housing operations," said Ed Lopes, Vice President, Project Development for Balfour Beatty Communities. "The installation of solar energy systems allows us to take advantage of a renewable and resilient energy supply while reducing utility costs. Those savings are directly reinvested into our military communities to ensure the homes, amenities and services we provide continue to meet the needs of today’s military families."

The PV systems at Naval Air Station Jacksonville, Naval Air Station Pensacola and Naval Station Mayport will reduce each installation’s overall environmental impact and carbon footprint, while bolstering its resiliency by decreasing reliance on non-renewable energy sources. The project supports goals set forth by the Department of Defense, as well as Balfour Beatty’s own Sustainability Strategy aimed at continuously reducing the company’s environmental footprint and having a positive, sustainable impact in the communities where it operates.