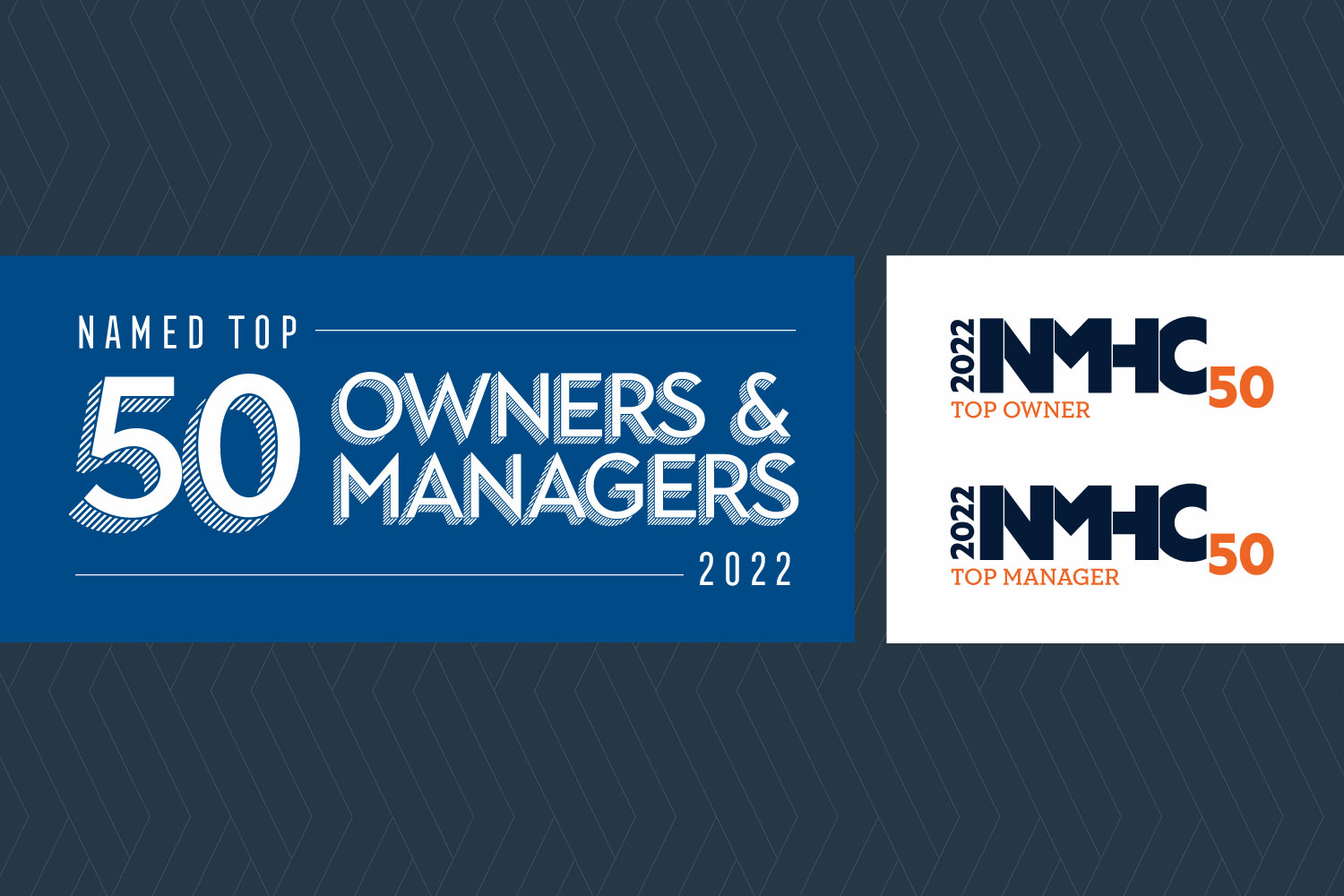 Nationally recognized as one of the country’s largest multifamily firms

“We are proud to once again be recognized as one of the top multifamily firms in the country” said Chris Williams, president of Balfour Beatty Communities. “Our achievements are a testament to the more than 1,400 employees who are relentlessly focused on delivering exceptional service to our valued residents. It is this care and commitment that drives our company forward, enabling our continued growth and transformation.”

For nearly 20 years, Balfour Beatty Communities has partnered with the U.S. Department of Defense Military Housing Privatization Initiative (MHPI) to revitalize, operate and maintain on-base military family housing. Today, Balfour Beatty Communities is one of the largest MHPI developers, responsible for family housing at 55 Army, Navy and Air Force installations, and has expanded its portfolio into both the student housing and conventional multifamily sectors across the U.S.

This year marks the 33rd edition of the NMHC Top 50 lists. NMHC partners with Kingsley Associates, a leading real estate research and consulting firm for the NMHC 50’s research and analysis. All apartment owners, managers, developers, builders and syndicators are invited to answer a survey questionnaire that asks about their prior year activities. Apartment owners, managers and syndicators are ranked based on their portfolio holdings (either owned or managed) as of January 1, 2022, while developers and builders are ranked based on the number of units started in 2021.

For more details about the NMHC 50, visit nmhc.org/The-NMHC-50/.