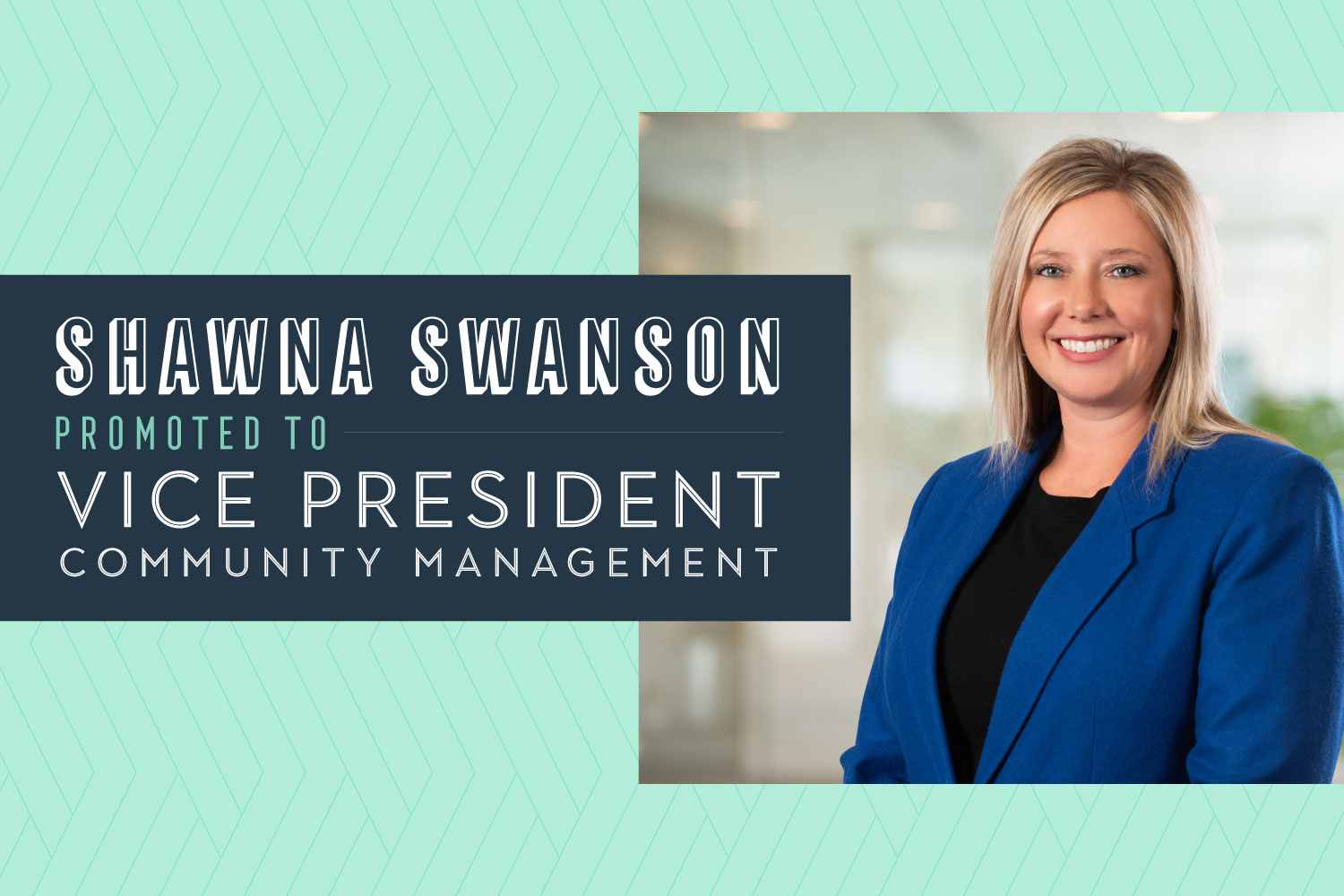 Balfour Beatty Communities is pleased to announce the promotion of Shawna Swanson to vice president of community management for its Army housing operations. In this role, Shawna is responsible for the strategic planning, direction and support of community management operations for the Company’s 17 Army housing properties, including all leasing and resident relations activities.

“Since joining Balfour Beatty Communities, Shawna has been a relentless champion for the exceptional service we strive to deliver to every one of our residents,” said Chris Williams, president, Balfour Beatty Communities. “She has seamlessly managed some of the largest and most complex housing assets in our military portfolio and I look forward to the deep expertise and fresh perspectives she will bring to our Army properties and the thousands of residents who call these communities home.”

Shawna started her career at Balfour Beatty Communities in 2010 as the Community Manager for Fort Leonard Wood Homes. In 2016, she was promoted to the role of Regional Property Manager for the Army West region, which consists of close to 10,000 housing units. In that capacity, she worked with BBC’s government partners to manage daily operations and continuously improve service for the benefit of military families. Shawna also worked directly with residents as a tireless problem-solver and established herself as a trusted coach and mentor to her teams.

Most recently, Shawna was promoted to Assistant Vice President of Community Management for the Army portfolio, where she assisted with the broader operations of the Army properties and various initiatives.

Shawna brings more than 20 years of experience in residential property management to this role. She is a graduate of the University of Nebraska at Kearney where she received a Bachelor of Science in business administration with an emphasis in real estate and office management.